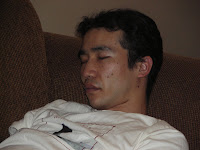 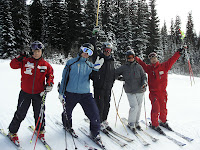 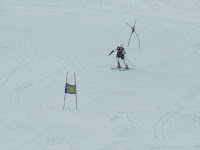 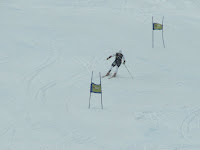 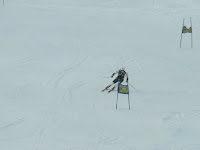 It is Sunday here in Canada and the ski area was busy with early season skiers. I was surprised to see how many skiers were out. I think there are many Americans up here because the US had a holiday from Thursday.

We also watched The Austrian B team train. The run they are on is very challenging. Lots of rolls and terrain changes.

The group is progressing well. All have understood new points of view! That is the first step to moving ahead. Letting go of old ways of doing something.

Last night was turkey, tonight steak from the BBQ.

Yujin arrived after a delay at Narita. He did make it safely though.