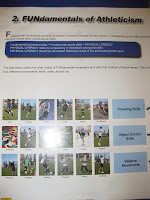 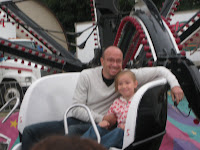 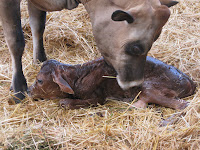 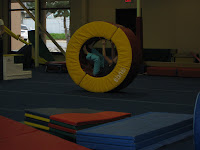 It is Tuesday morning here. We just finished a long weekend holiday. It was nice. As a family we did a few chores around our house and my dads. After the work we went to a place called energy Plex. It has a climbing wall, gym area with trampolines, swimming pool, and the energy cube. An area you climb through with slides and tunnels. I think I had more fun than the kids though.

We also went to the Armstrong Fair. It had amusement rides and lots of farm animals to see. We actually saw a baby calve being born. Very interesting.

The next Factor to the new Aim document is Fundamentals of Athleticism. Your children should be introduced to different movements as early as possible. and done on and in earth, water, air and on ice. movements of such as speed, jumping, climbing, agility balance, co ordination, swimming, skipping, skating, hopping, throwing, dribbling, kicking, throwing, hitting and catching.

I our children can play practicing these skills , they could be skilled in any sport!
Posted by Doug at 7:01 AM