The first thing I would like to write is an apology to those of you that wanted to come to Canada for the Fall training camps!!!! Much effort was made to make the camp a reality but in the end it was cancelled! I take full responsibility that that it was cancelled. Again I am very sorry for this! In the end we were actually lucky ,because there is very little snow in Canada at this time! The camp would have been very waste full. I look forward to the winter season in Japan! I see that it is cold there and the start of the season maybe better than recent seasons!

I have seen how Miho Takasawa has been working with a group of children through out the summer and Fall! Great work! And same to all the others that have been preparing for the winter ahead!

My summer season was a challenging one. My wife Chrissy has started her career. She is in the film Industry. She has worked on Feature films, commercials, and tv series. In the Okanagan Valley and in Vancouver. I am so proud of her. She has moved ahead in such a short time. In this I must do many more things for my Family in and out side of our home, plus continue my normal work in Kelowna. I have a new respect for those that must act as single parents! Much effort and time is needed. Working together as a team is best!

Which brings me to my next topic. I am so grateful to Ono San and the Takasawa family! So many details are and have been handled by them. A great team effort! Amazing really! And all of the racers that train with us! Thank you so much! I look forward to a successful season ahead! It will be a great one!!!!

I look forward to seeing you all soon! 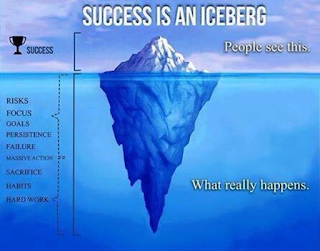